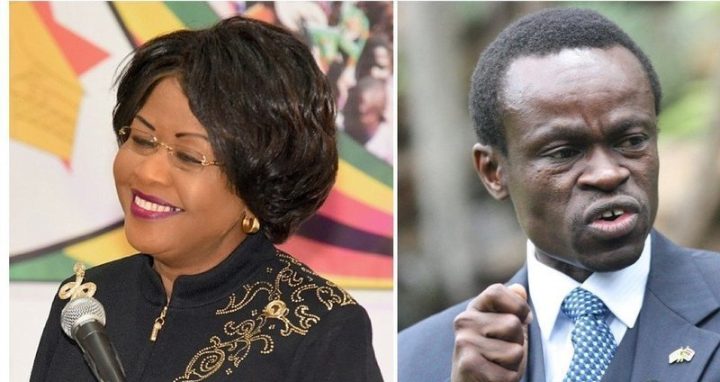 The pressure is mounting on the African Union Commission regarding the choice of its next chair and deputy.

A call has been launched for African heads of states to rethink their choices for the next occupant of the AU commission top job.

“We the children of Africa humbly wish and request Dr Arikana Chihombori -Quao and Patrick Loch Otieno Lumumba popularly known as PLO Lumumba, should respectively be the next Chair & deputy chair of the African Union Commission,” the online petition reads.

Faced by pressure from Africa’s former colonial masters and debt contracts with East Asia, Africa needs leaders that can stand up, the petition explains.

“Our request to hand over the power of the AU Commission to these two proposed iconic figures was arrived at after carefully considering the vulnerability of all sitting African heads of state each time they commit to rescue and enhance the prosperity of their countries or the continent,” it reads.

Dr Arikana, it should be recalled, was dismissed as Permanent Representative to the United States of America months back. Many suggested the decision was taken due to her stand on African affairs.

PLO Lumumba is also renowned for his numerous speeches on African emancipation and the need to rise up against neo-colonialist policies. The Kenyan lawyer served as the Director of Kenya Anti-Corruption Commission from September 2010 to August 2011 and is currently Director of the Kenya School of Laws. 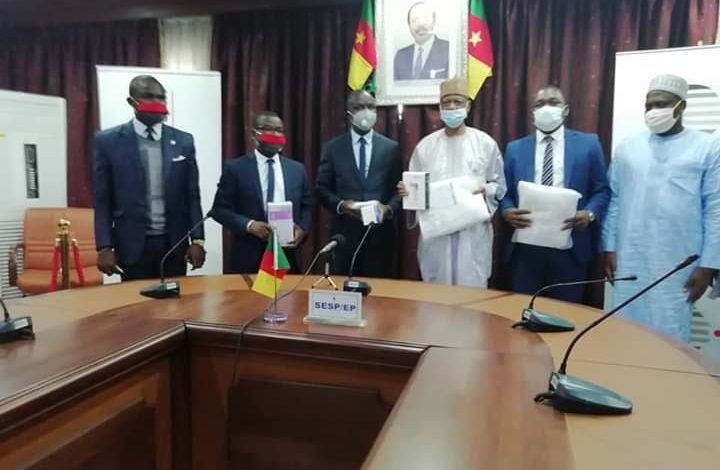 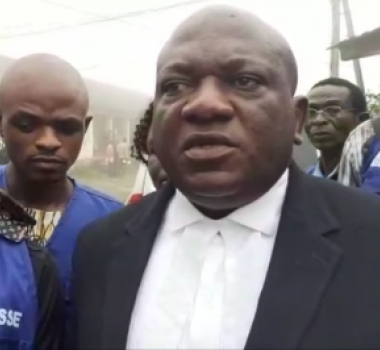 Buea High Court has been Rendered Helpless in the Trial of Wazizi says Bar. Nkea Emmanuel 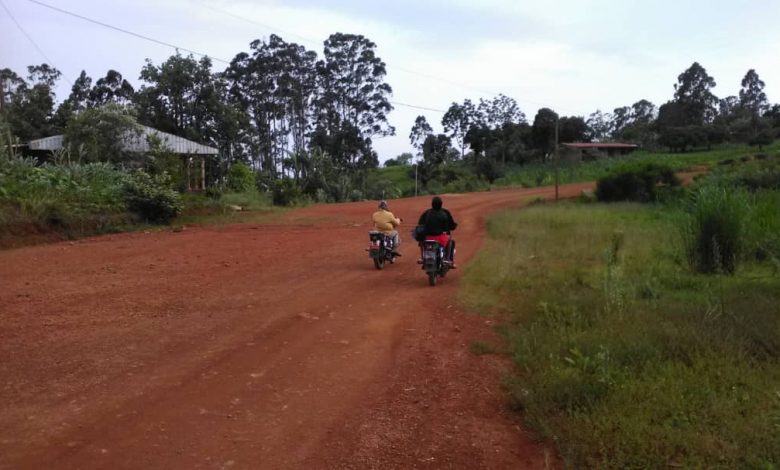 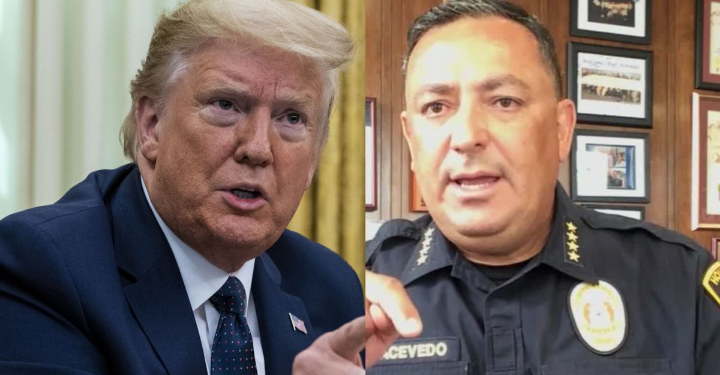 “If you don’t have anything constructive to say, keep your mouth shut” police chief tells Trump 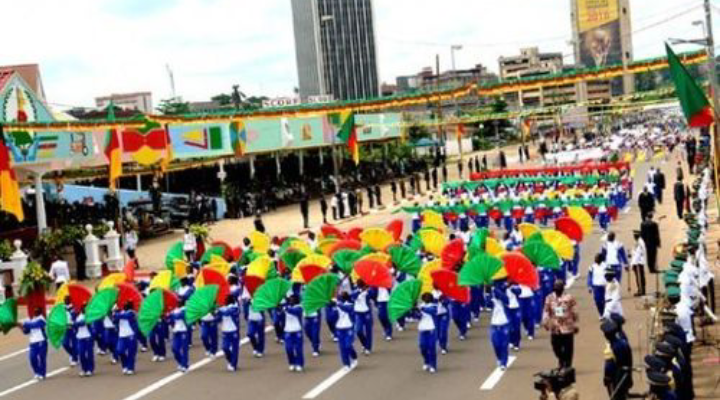