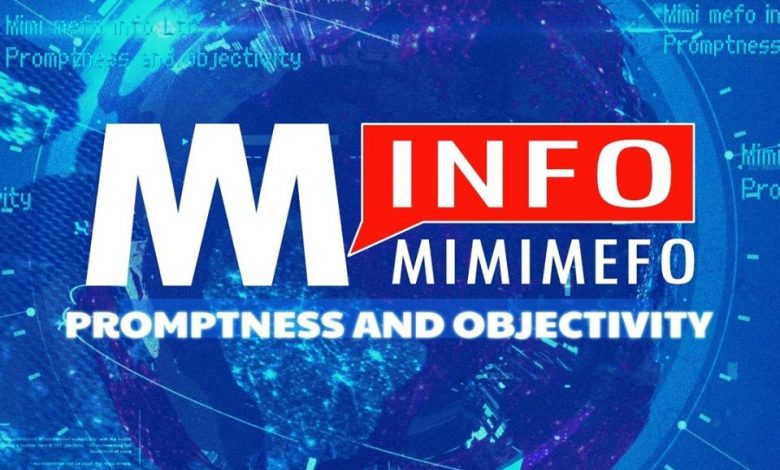 Moussa Faki Mahamat, chairperson of the AU Commission has said the situation in Cameroon remains volatile despite the holding of the major national dialogue in 2019. Moussa Faki was speaking at the close of the African Union 33rd Ordinary Session of the Assembly of Heads of State and Government in Ethiopia. He had visited Cameroon, a few months into the armed conflict and promised steps towards aiding Cameroon to restore peace in the restive regions.

The UN refugee agency says about 8,000 people have fled from Cameroon into Nigeria in the past two weeks. The body adds it is as a result of an upsurge in violence. “Some arrived with gunshot wounds” it noted. Details later!!!

The Chairperson of African Union’s observation mission to Cameroon, Seiny Oumarou, has said the general conduct of the parliamentary and local elections which held on Sunday in Cameroon was satisfactory. Talking to the press Thursday, February 13th 20202, Oumarou noted that voting took place in a calm and serene atmosphere. The electoral code Seiny Oumarou added was respected as voters presented their identification documents and voters cards before partaking in the vote.

Residents of Bamendankwe in the North West region have accused government soldiers of burning houses in the area. It followed hours of gun battles between the soldiers and separatists which they say started at 5:00 AM Thursday. “Over six houses were burned, we were sleeping on the floor for several hours for fear of being targeted,” a source told Mimi Mefo Info.

The CPDM and UDP have filed petitions at the Constitutional Council, regarding last weekend’s twin elections in Cameroon. The UDP party is calling for the cancellation of the election result in Ndawara, North West, claiming the polling station there was the residence of the ruling CPDM central committee member. Meanwhile, the CPDM wants the results annulled in Ngaoundere 1,2,3 and Nyambaka sub divisions saying the UNDP campaigned till 2:30 AM, which is illegal.

The US has once more expressed concerns over the lives of vulnerable children trapped in the armed conflict in Cameroon’s Anglophone regions. According to the US ambassador to the United Nations, “by engaging with armed groups, building trust, and offering alternatives to violence as allowed by our mandate, the UN and other regional organizations – including the AU and the EU – can create new possibilities for sustainable peace”. Kids in the conflict-hit areas have not been to school for over three years.

President Paul Biya today clocked 87. Over the past years, discussions the central have been on Biya’s health and ability to rule. Shortly after his re-election in 2018, Biya quickly ceded his signature to his Secretary General, Ferdinand Ngoh Ngoh whom many see as the country’s de facto ruler and the chosen one who will succeed Biya. Many Cameroonians have taken on social media to call on him to step down. However, Youths at the Yaounde conference centre today wished the president a happy birthday in a ceremony chaired by the Secretary General at the presidency Ferdinard Ngoh Ngoh.

There have been different reactions on claims by the Cameroon Renaissance Movement party that low participation rate in the twin election last Sunday is a victory to the party. To some critics, CRM party will be weaker after five years and therefore will not have any significant impact on Cameroonians. They argue that CRM’s decision to boycott the elections is a political blunder. Militants of CRM say the decision was a patriotic one.

The father of a slain mathematics teacher of Lycee Classique Nkolbisson, Etienne Njomi has been received by the minister of secondary education. Njomi offered a letter of appreciation to the president for his support during his son’s burial. It remains unclear if the bereaved family received any financial package from the government to the family.

Lecturers at the University of Douala have started a strike today. They are demanding the payment of research allowances by the government. The lecturers decry that they have exploited all other means to get the government to pay the money to no avail.

A Confederation of African Football (CAF) team has been inspecting sports facilities and other sports infrastructures in Cameroon for two now. They inspected hotels, hospitals and stadia in Buea and Limbe in the South West region, Thursday.

Nigeria’s President Muhammadu Buhari has been booed by some residents of Maiduguri, the main city in the northern state of Borno – a day after 30 people were killed, many of them motorists burnt to death, in an attack nearby by Islamist militants. Most of the victims were travellers who had been sleeping in their vehicles overnight on Tuesday during a stop in Auno, a town on a major highway in Borno.

Protesters in Malawi have padlocked the offices of the electoral commission in an effort to force its head to quit after the Constitutional Court annulled last year’s presidential election. Hundreds of demonstrators marched 5km (3.1 miles) to the commission’s offices in the commercial capital, Blantyre, and locked its entrance gates with large, rusty chains.

Namibia’s first lady has promised to donate all her wealth to charity when she dies, the Thomson Reuters Foundation reports. Monica Geingos’ wealth is estimated is to be $3m (£2.3m), which she plans to leave to her One Economy Foundation, the report says.

A Chinese doctor running a clinic in Liberia’s capital, Monrovia, is donating face masks and other protective materials to hospitals in mainland China, where the coronavirus outbreak has claimed more than 1,100 lives. Dr Zhai Yu, 46, has packed cartons containing 7,000 nose masks and 600 pieces of protective clothing and will be sending them to the affected areas, including the city of Wuhan – the epicentre of the outbreak.

Ethiopia’s parliament has passed a controversial law aimed at curbing hate speech and disinformation on mainstream and social media. Critics said the law could be used to suppress dissent ahead of a general election later this year.

The top military general in Sudan, Lt-Gen Abdel Fattah al-Burhan, has told a rights group he will “co-operate fully” with the International Criminal Court (ICC) as it seeks to bring ousted President Omar al-Bashir to trial for war crimes, crimes against humanity and genocide. It’s the first time the general has commented personally on the matter since his administration confirmed its intention to hand over Mr Bashir earlier this week. Bashir, who was overthrown in a coup in April 2019 following mass protests, has always denied the allegations against him. (Source Foreign News: BBC Africa). 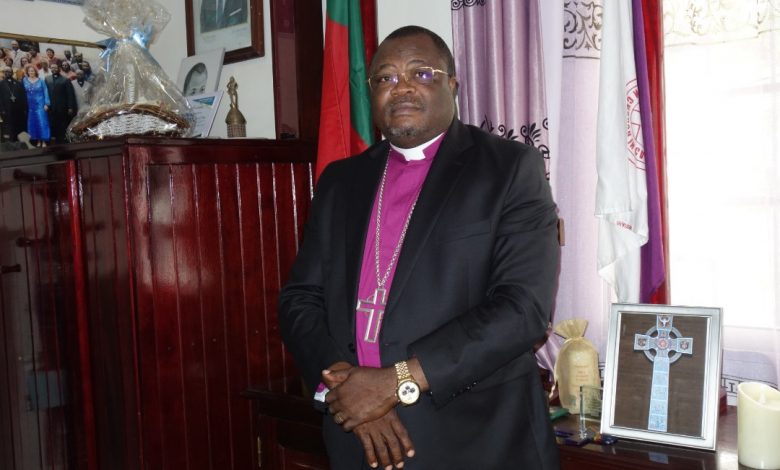 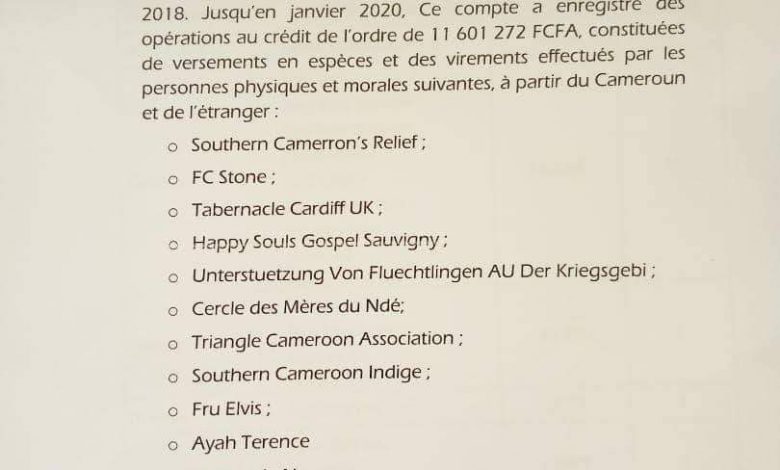 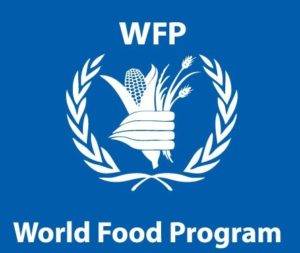 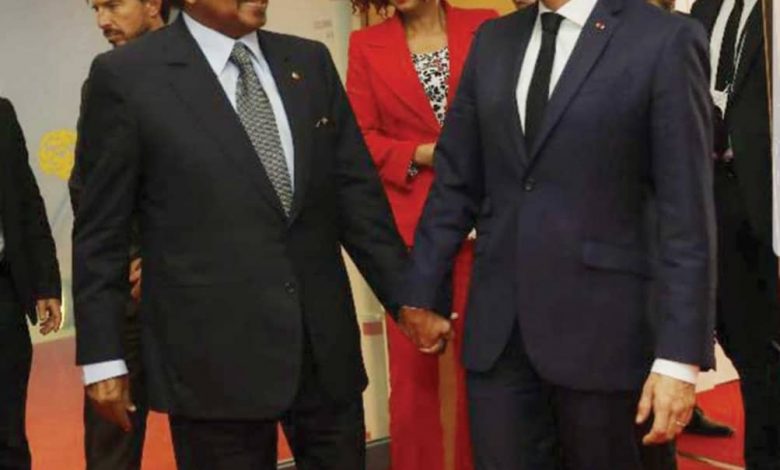 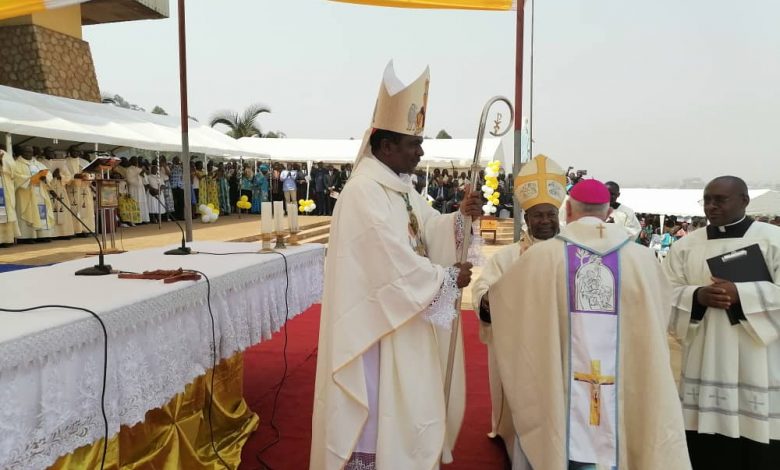 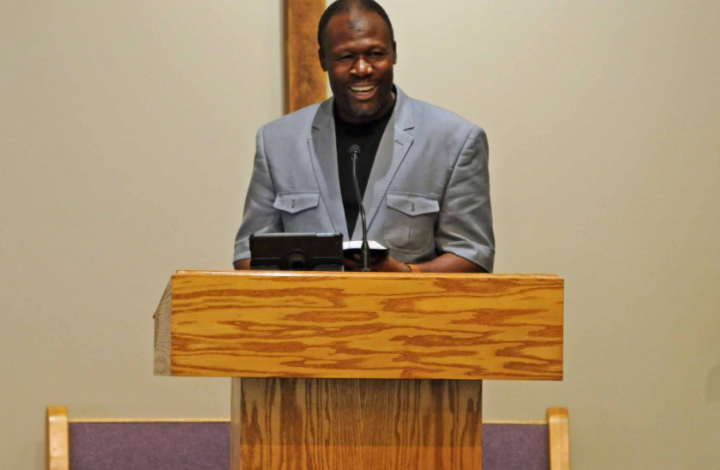 After Catholic Church, CBC sets aside week of prayer for Anglophone crisis victims