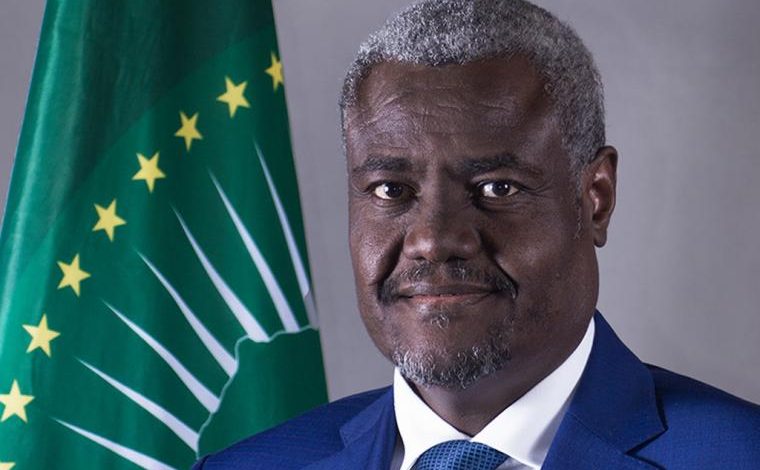 Moussa Faki Mahamat has reiterated need for attention to be paid to Cameroon’s Anglophone crisis.

This the politician says is despite the major national dialogue held last year to seek solution to the crisis.

In a recent tweet, he specifies that “despite the holding of the Grand National Dialogue the situation deserves close attention”.

“The AU commission” he adds remains available to support the process to end the crisis” he adds.

Despite several similar calls, the Cameroon government has not altered its use of brute force on civilians and Ambazonian separatists in the restive regions. 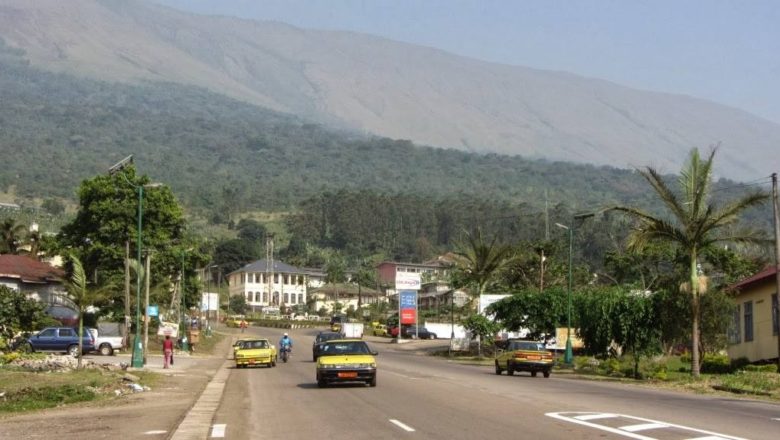 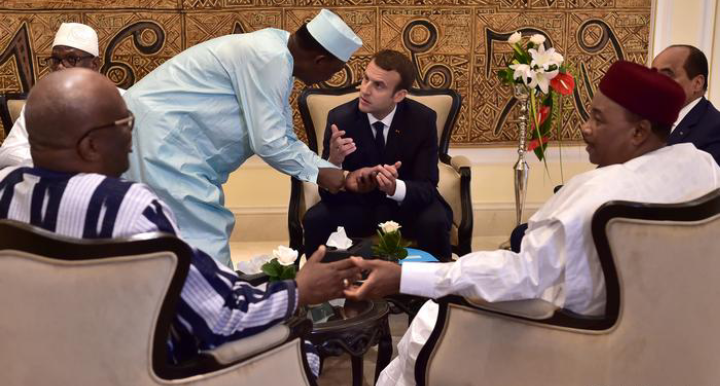 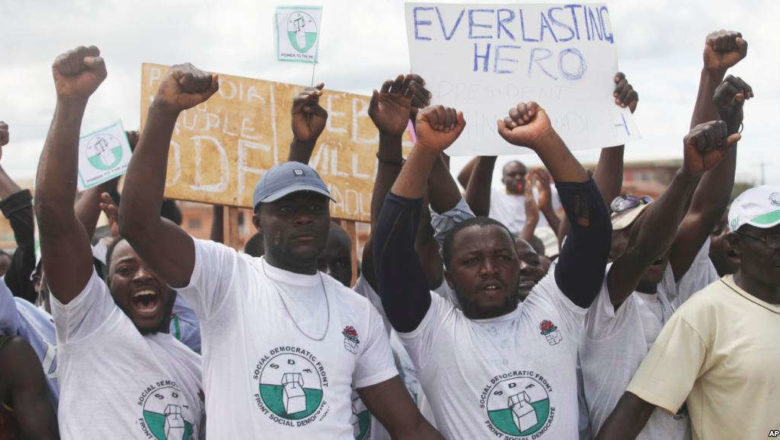 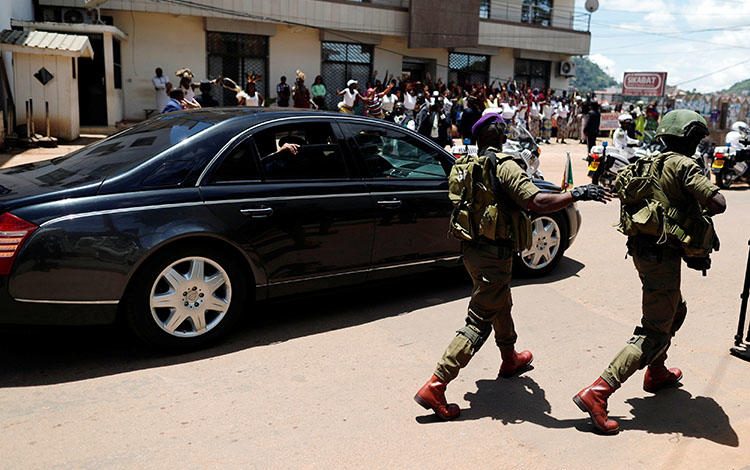 Media Crack Down In Cameroon: Journalist Goes “Missing” After Arrest 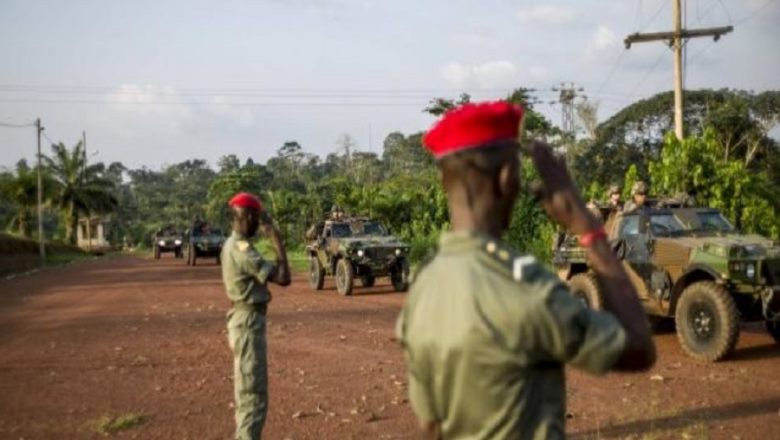 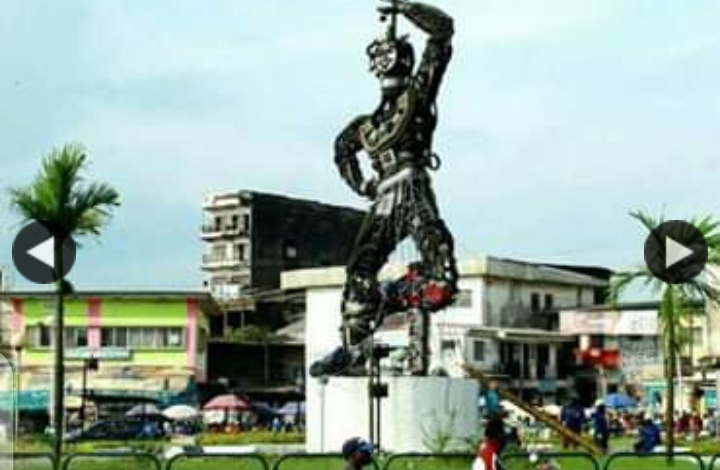