Cameroon Refuses to Hand Over Body of Journalist

YAOUNDE VOA | Cameroonian?rights and press groups are alleging a military cover-up in the death of journalist Samuel Wazizi, after the military on Monday refused to hand over his body to the family. Cameroon’s military in June admitted Wazizi had died at a military hospital in August last year after months of silence on his?whereabouts … The post Cameroon Refuses to Hand Over Body of Journalist appeared first on CameroonOnline.org. 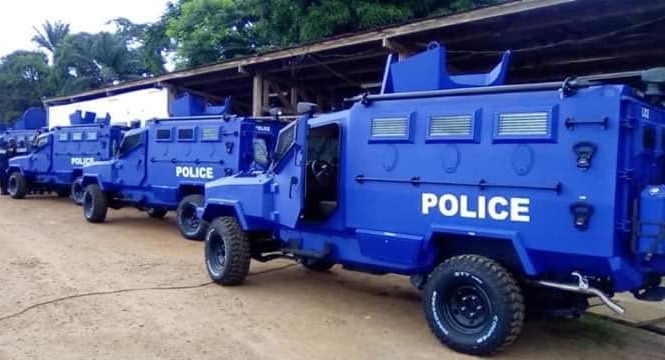 Buea near normal, while Bamenda a ghost town

The East African | The capital of the South West region of Cameroon is gradually losing the ghost town feel it has taken on every Monday for almost four years now, an indication of a decline in the intensity of violence in the region, in stark contrast with the tension that continues to grip the … The post Buea near normal, while Bamenda a ghost town appeared first on CameroonOnline.org. 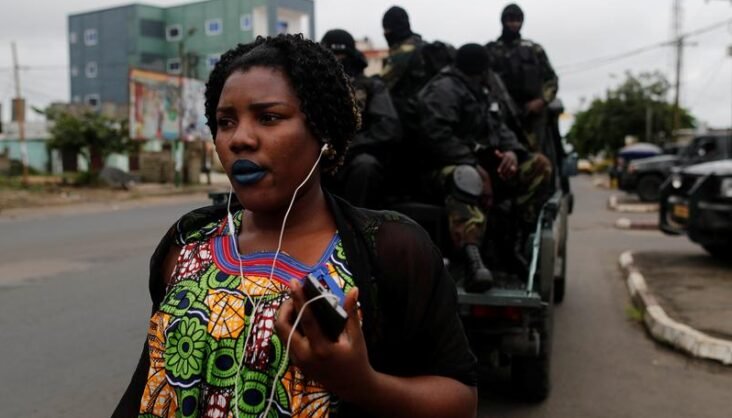 DW | Since 2017, Cameroon’s mainly English-speaking Northwest and Southwest regions have been rocked by violence after separatists declared the independence of Ambazonia. DW examines the untold suffering caused by the unrest. Cameroon’s Anglophone region remains in the grip of a seemingly never-ending crisis, even in the midst of the coronavirus pandemic. International observers are … The post Cameroon’s escalating Anglophone crisis shows little sign of abating appeared first on CameroonOnline.org. 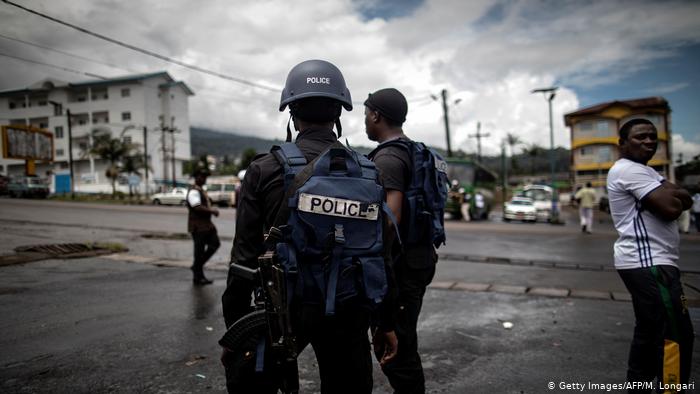 YAOUNDE, June 24 (Xinhua) — Cameroonian police are on high alert for dangerous weapons after two improvised devices exploded in the capital, Yaounde, a senior police officer said on Wednesday. Didier Ngah, police commissioner, said security has been enhanced and counter-terror measures have been put in place to secure the capital after two devices exploded … The post Cameroonian police on high alert following two explosions in capital appeared first on CameroonOnline.org.

Business in Cameroon | Phase II of the construction of the Yaoundé-Douala highway (Bibodi-Douala, 135 km) will be executed under a public-private partnership (PPP). “In this responsibility-sharing agreement with private partners, the State will free the right-of-ways. In that regard, any delay in freeing the right-of-ways will result in damages for the private partner, which … The post Phase II of Yaoundé-Douala highway: Nganou Djoumessi takes measures to avoid deadline slippages appeared first on CameroonOnline.org.

YAOUNDE, June 22 Xinhua | Cameroon police said on Monday they have seized a “huge quantity” of fake anti-malaria medication chloroquine and nivaquine in Douala, the commercial capital. Police commissioner, Richard Djonwe told reporters the operation was successfully carried out thanks to a tip-off from locals. He said, thousands of the fake tablets were smuggled … The post Cameroon police seize huge quantity of fake medicines appeared first on CameroonOnline.org.